Also check out Tune Vs. Tune to vote on your favorite and groove to the best playlists. 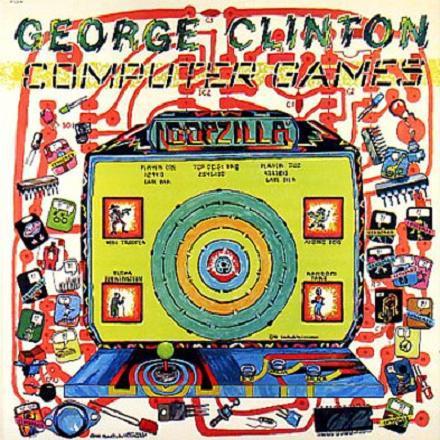 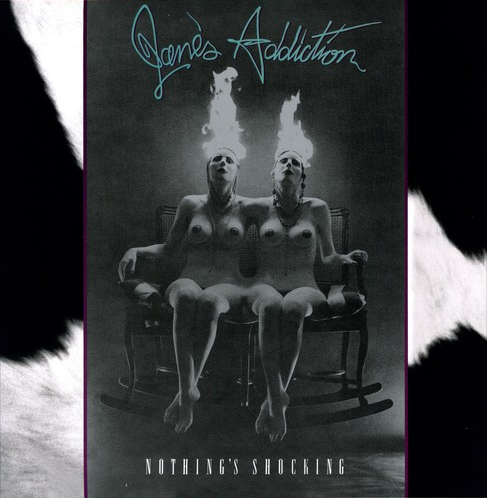 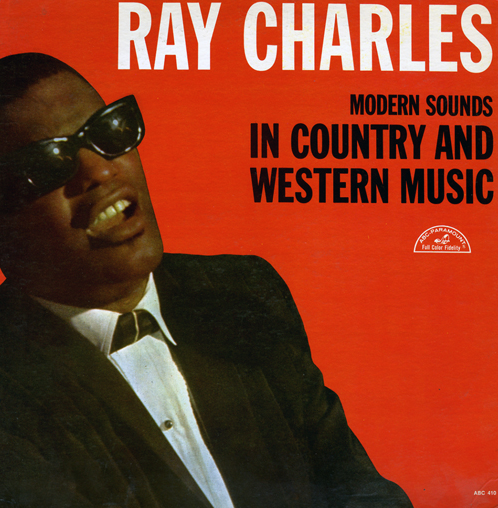 “Who will save your soul…”

No matter our distinctions or crooked ideas, you and I have at least 1 thing in common – we like to boogie and we like it on vinyl. There are sounds and grooves all about us and we will tune-the-fuck-in and be better for it. We have senses for this, hot-damn, and we’re glad of it.

Every kid coming up wants to express themselves. Every kid has a lot to say, to figure out, to try, to learn. Kids becoming people with their big ideas and whatnot might not know how to say stuff – to emote, though they gotta. HA! Rock and Roll, man – that’s how.

‘Teenage Jail‘, ‘If you Don’t Know me by Now‘, ‘Louie, Louie‘, ‘It’s My Party‘, ‘For What it’s Worth‘, ‘Brother Louie‘…You could be 8 and get a hold of that old suitcase record player and that stack of 45’s one of your folks has buried in a closet somewhere. And you could play those and you could know someone else felt or thought that very same thing and now you had an emissary and that was so fuckin’ cool.

And so, in 1978, with my paper route money, I went and bought K-Tel’s ‘Hot Nights, City Lights‘, and celebrated the hell out of how cool I was, privately, lol, because Disco was dead and that shit would have gotten me beaten up in my neighborhood. That Christmas I got another K-Tel gem: ‘Hi Energy‘. WOOHOO!! But it was the next album I bought that really did it for me, that really spoke to me, that really sucked me in: Boston’s ‘Don’t Look Back‘. It was on. By the time I had my 11th birthday party, I had a stack of expression I couldn’t wait to play for my friends. 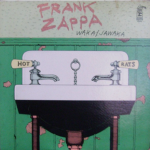 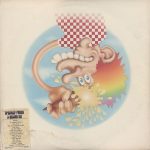 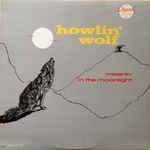 May 23, 2019
The Blues Collection at Spin ’em Up This one Blues-Guy, introducing a tune one…
Read More 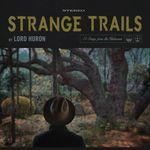 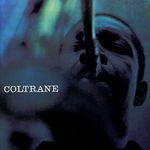 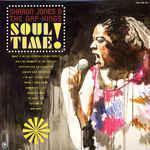 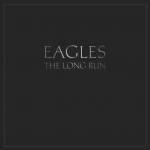 You know, I’m sitting here getting kinda drunk and I’m listening to some albums.  They sound so sweet….anyway,  I’m listening to the Eagles ‘The Long Run’ right now (side 1, I already listened to side 2) and I’m thinking – out of all the music I can relate to growing up, this album is the […]