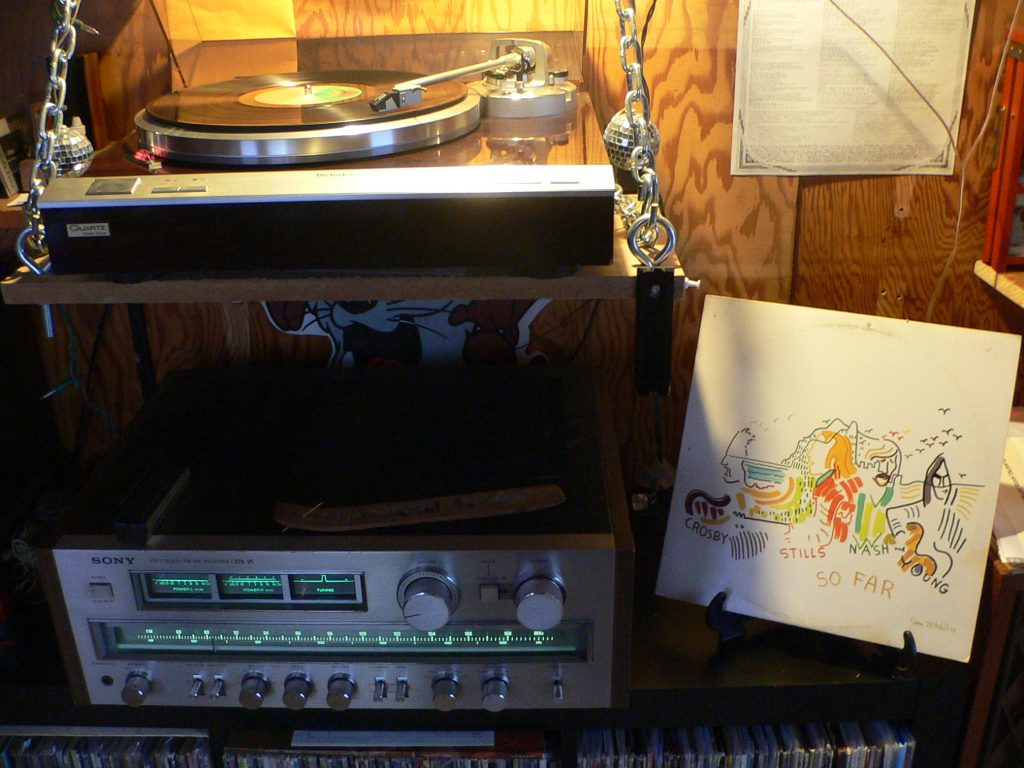 Back when I was a broke yoot it was often necessary for me to get ‘more bang for the buck’ when I went to the record store. This precipitated me buying more greatest hits albums than I may have liked. Also, I think I remember I was a little chicken to buy an album with more songs on it that I didn’t know then I did.

I remember buying So Far! the day I did and I don’t regret it. The album sounds terrific and it’s got a great collection of their tunes. Listening to it now I feel like I should have had the thing in regular rotation all these years. I will now, though, as the album deserves to be listened to.

Released in 1974 on the Atlantic label – I don’t know who engineered this recording, but – sweeeeeeet nuggets does it sound terrific on my vintage rig. 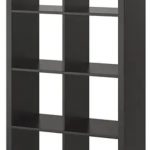 So it’s time for another Expedit. Only they don’t make them anymore, they make a Kallax now. Hmmm… It’s the same cabinet only with thinner outer panels. The interior compartment dimensions remain the same as the Expedit but I can wobble this cabinet to-and-fro a lot easier then the Expedit. I took pause for a […]