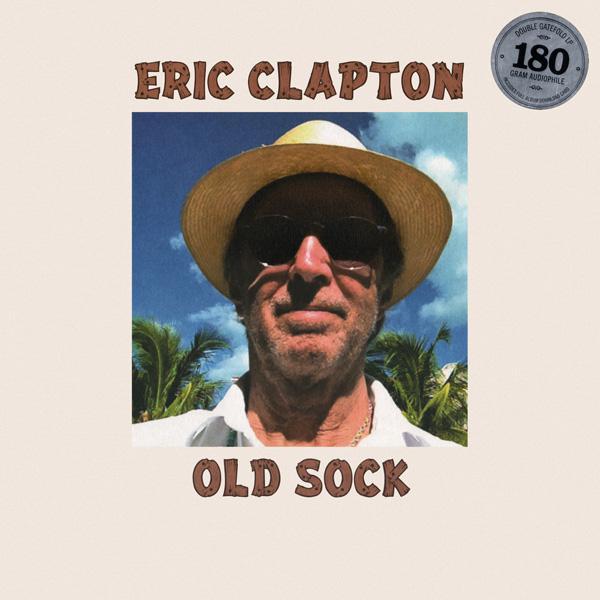 Yesterday I was over at a friend’s place and we were heavy into rehcid-nerd territory.  Label variations, vinyl composition, pops vs. crackles, Colombia 6-eyes and most specifically – how to clean all our fabulous records.  We took a break and headed over to the local record store; neither of us wanting to buy more, because – we are constantly buying records, but neither of us walking out the door without a new album, either.  Heh.

I bought 2, Eric Clapton’s new release, Old Sock, and Coleman Hawkins’ Body and Soul: A Jazz Autobiography.  I felt like I paid too much, of course, but I also felt pretty good.  Buying albums is always problematic because you keep flipping through the next ones.  Before you know it, your stack holds 12 instead of that one you told yourself you’d stop at buying.  Trying to narrow down your 12 sucks because you already did that moments ago when you narrowed it down to 12.

In any case, Clapton made the cut (Bessie Smith lost out this time).  Hawkins is a no-brainer.

I listened to the Hawkins right away but saved the Clapton album to this morning – the soundtrack to my news reading, site updating.  Which brings me to the whole reason for writing this:  People are funny.  Such flippant and whimsical creatures.  In reading through reviews of the album, I have found that many people are let down by this release.  Harumph!  Bollocks I say, and here’s why…

The fan – that entitled and pandered-to being making or breaking the careers of entertainers.  Actually, that all happens in the ‘it’s who you know’ realm of shenanigans, but you go.  At once the fan is smitten and the artist knows fully well that (s)he can record a lengthy day-after-burritos session next time and the screaming kazillions will buy ’em out.  So there’s that.  Artists loathe and adore fans, no doubt, but they are a necessary evil and they must be dealt with.

Clapton is way past this.  Seriously, miles past it.  He’s been regarded as “God” for chrissakes, held as the pinnacle of blues guitar playing for decades, and has lived just about 70 years filled with all kinds of crazy shit happening to him.  In reading the reviews I thought, “HA!  You impertinent imp – do you think for one second Clapton made this album for you and your meaningless self-aggrandizing demands?  NO – dumbass, he, and some friends that helped him, made this album for himself.  It’s full of music that he has always loved and wanted to play to record.”

I actually said that in my head just about verbatim.  I know, shut up, I’m getting old.  Still – people are funny and that’s as nice as I can put it – and I mean funny as in crazy, odd, and or screwball.

This album is more than fine.  I have no expectations of artists when they release material.  It could be because I’m not that self-centered (wait, no – I am) or I’m not 10, or just that I am polite.  But – when an artist I might like releases something I don’t have to run right out and buy it so I don’t have that crazy excitement level.  I know, being let down when crazy excited sucks – I feel you.  You still don’t have any right to bash a guy because his latest release wasn’t what you wanted.  The way I look at it – I’m grateful that Clapton, et al, released an album that I decided to buy that grooves pretty well for me.  And, it’s 180 gram vinyl.  Sweet.

As for a review – bah, I don’t write those.  All I’m saying is that I have listened to about 2/3 of it so far and I can dig it.  Immediately it’s reggae and then it’s jazz.  Brave, and you know what – he probably doesn’t think so.  I know, Clapton was a self-centered shit in his day, you know it, but I am not looking at that.  I still say he released this just to be able to play great songs with no expectation pressure of success from sales.  More power to him and all artists should do this instead of pandering to, well – you.  🙂

There are good songs on this.  Clapton’s voice sounds pretty good and I like when he keeps his guitar understated.  You can take that, and all this dribble, with a grain of salt, of course.  I like a lot of varied music (like almost everything) and you may be entitled so we’d diverge pretty early in the conversation.  Still, I like the album and I think it’s an important one in my collection.

Also, and I can’t not say this because it’s making me crazy – I read more than one ‘professional’ review on the album where the reviewer actually whined about the cover photo.  They complained in such a way as to say that Eric Clapton had a lot of nerve for using such a crappy picture (obvious smartphone, bad angle, etc.) on the cover of the album.  Really?  You get paid for that?  Listen, I’m no writer, but I’m also not read by anybody nor do I command any sort of compensation.  You are and do, yet still something lacks.

Rock on.  And expand your musical horizons.  Heh, Clapton sings All of Me.  Dig it. 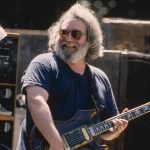 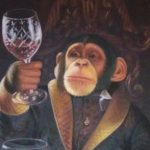