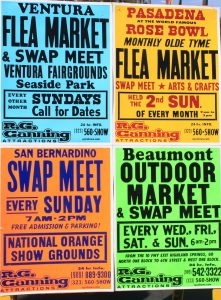 You know, you wake up and don’t have to mow the lawn or anything. Sweet Saturday – hey, let’s go…are you still sleeping? Yo! It’s quarter to 7, 1/2 the day is gone – let’s GO! I can’t believe she still expects to sleep on the weekends. She can sleep when she’s dead just like me. We’re in this together.

Anyway, we get going. We just drive around, one destination in particular but we take roads that we know will have additional yard sales and such. And they did, but none were exciting at all. I did buy some outragerous stuff, because shut up, I’m at a yard sale. But we scored a couple of choice rehcids, too. That’s always cool.

At the one place, we hung out with the nice lady that ran it. We’ve met before, skulking around her shop, boldly entering, hoi! Rehcids! And we chat. She laughs. we laugh, she tells us of her nephew whom she loves more than anything. He’s got Cystic Fibrosis and is on the lifetime college plan. Fucking go, boy. And she gushes when she says she’s gotta cook for him when he comes back. He calls her – Aunty, Im’ coming home – you have any….

We like her because I can dance around in her shop and act into whatever and she feels it. She knows it’s just the moment. She says I like to help people. I say you’re too old for the crack, [email protected] We laugh again and it’s a cool ending to a blah yard sale-ing day. We even checked out the regular fleas that I love to goto but Mum hates, and she’s right, but pffft, I got needs. They were lame but I bought an old bigass ashtray in a stand that can hold albums. Heh. She was all, NO! When she saw it. Pfft, blow me, I’m getting it. They laughed behind the counter. We’ve been there a zillion times. NO! Shut up, I’m getting it.

I walked that fucker right up to the counter. I have enough loot in my pocket and the car keys. She relents. Of course, that’s great because she ended up saying cool and I’m not in the dog house. Fucking sweet. The ash tray is mint and can hold like 18 albums. I won’t, and I have zero places to put the thing, but I was having it.

Got something else cool but I forgot now, I’m all rialed. And some albums, ya – well.

That one place, with our cool pal, Aunty, well, I saw a stack of 45s she had in a box. 4 stacks, actually, but…anyway, it was behind the counter, we were talking, hanging out, and I said – HEY!, after poking through the top 5 or so. She asked, what? I said, this is Hey Hey what can I Do? That was never released on an album when they were still Zeppelin. She asked – what? We all laughed again and I think I may have grabbed a chunk of beef something or other snack. I didn’t eat it. Apparently I just wanted to look at it.

So she said – oh, I don’t know, you know, I just got the box. Mum was all, ya, we know. We kept talking but I said – listen, because I kept poking through the box – I know, I didn’t tell you, but I was really doing that, and the beef thing. Listen, you have some kickass 45s in here. You know, most of them are pretty shit, but this one, and this…I showed her the Zeppelin 45 and a couple Roy Orbisons. She didn’t know either and Mum was like – ROY ORBISON! And I said, you know, Pretty Woman, and I sang a little and strutted down the aisle like I owned the place. Fucking Saturdays rule.

She asked if she could learn easy – I told her to goto discogs. We talked more about other stuff. Then we had to go. Gotta keep moving. We’ll go back to see her, of course, forever. Even just to shoot the shit for a minute if we’re around that part of town. Well, it’s the next town over but, our town has a fire station. I think a guy knows a guy with a tanker truck so he’s the goto guy. We have hawks gently nudging you out of the way when they swoop in at 900 miles an hour to catch that scriggly thing in the grass that we didn’t even see ’till the hawk was like – dude, move. 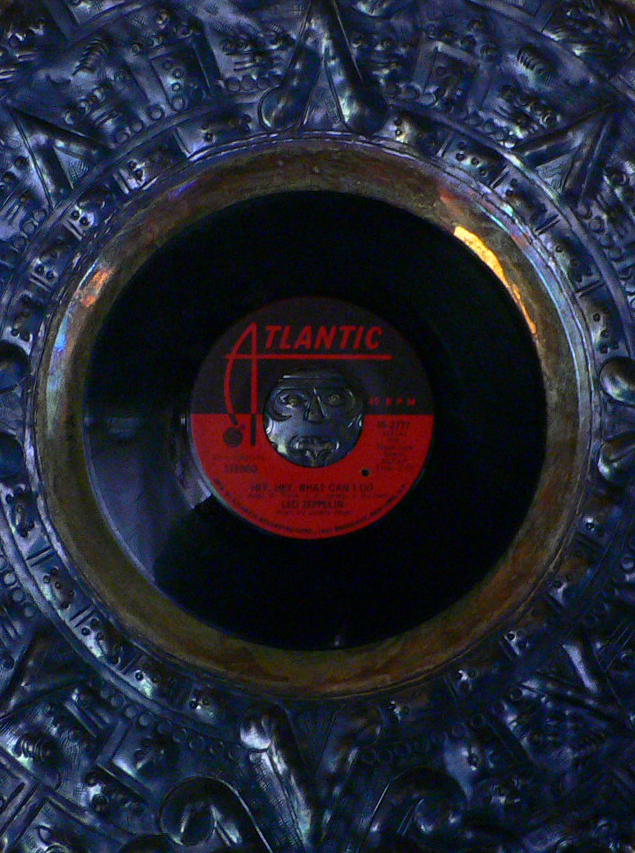 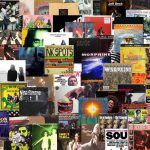